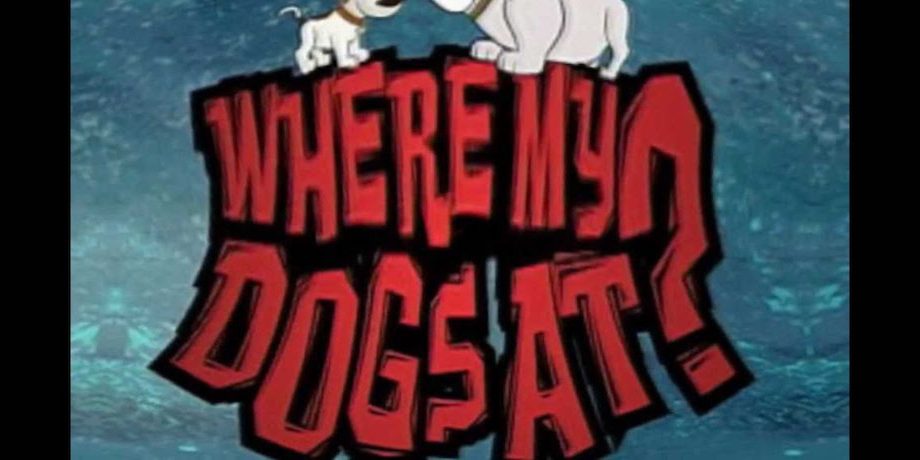 Where My Dogs At? is an animated television series created by Aaron Matthew Lee and Jeff Ross that aired on MTV2 as part of its Sic’emation lineup.

The show revolves around Buddy, a beagle separated from his 10-year-old owner Jeffy in Elizabeth, New Jersey, and Woof, a large bulldog (to whom Buddy refers as obsessed) who runs away from his owner. Both canines try to survive in the streets of Hollywood and avoid conflict with the Dog Catcher. The show bombards celebrity stardom in various ways; for example, many of the characters based on real celebrities have other voice actors impersonating their voices (such as Steve-O from Jackass and Wildboyz, who appeared in the third episode). The animation for the show was produced at 6 Point Harness. 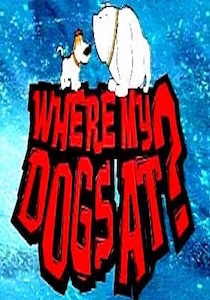