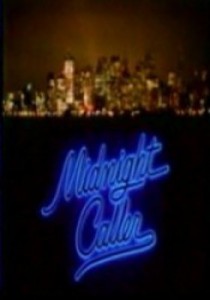 “Midnight Caller” starred Gary Cole as Jack Killian, a former San Francisco police detective who had quit the force after he accidentally shot his partner to death in a confrontation with armed criminals.

After lapsing into alcoholism, Killian receives an offer from the owner-operator of KJCM-FM, to become “The Nighthawk”, host of an overnight talk show, taking calls from listeners and acting as a detective solving their problems during the day.