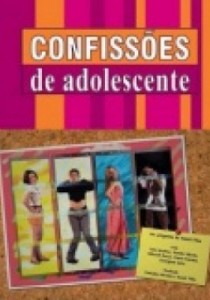 Four teenage sisters, Diana, Barbara, and Carol Natália, explore the world around them. The only tutor is Paulo, single.

In fact, Diana and Barbara are the daughters of the first marriage Paulo, Carol of the second while Natalia is the daughter by his second wife, who is also the mother of Carol, who is dead.

The girls have different personalities, their stories are told from the point of view of Diana and treat various problems of everyday life: a crisis of identity, love, sex, pregnancy, abortion and other issues typical of their age .