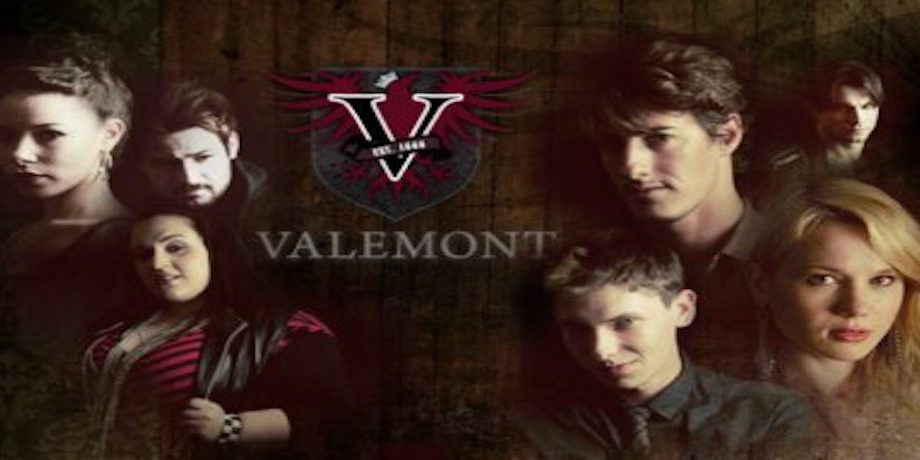 alemont is a supernatural American television miniseries on MTV that premiered on September 21, 2009. Two episodes premiered on Tuesdays during The Hills and The City. For six consecutive weeks, two and a half minute episodes of Valemont premiered in the commercial pods directly preceding The Hills and following The City. The concluding 23 episodes of the series (35 episodes in total for season 1) were made available online at MTV.com and on V Cast Video from Verizon Wireless, along with other bonus footage. 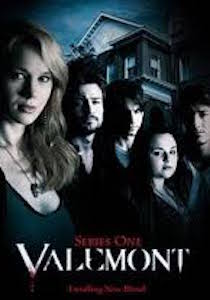