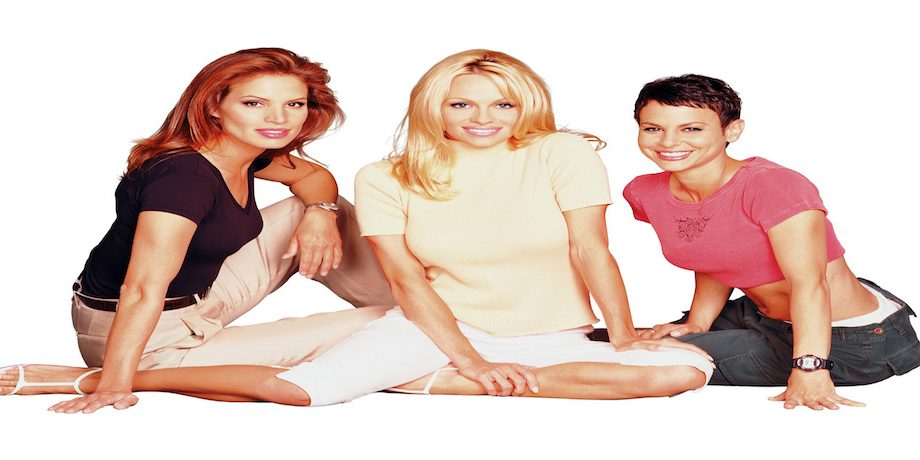 V.I.P. is an American action/comedy-drama series starring Pamela Anderson. Created by J. F. Lawton, the series aired in syndication for four seasons from 1998 to 2002.

Anderson stars as Vallery Irons, a woman who accidentally saves a celebrity and then is hired by a real bodyguard agency (V.I.P. aka Vallery Irons Protection) as a famous figurehead while the rest of the agency’s professionals work to solve cases. Her lack of investigation skills ends up defeating the antagonists in every episode.

The other team members are an assortment of people of different backgrounds: a former member of the KGB, CIA, FBI, a computer expert, a former law officer, a former street boxer/martial artist and later a karate master/stuntman joined.

The series uses a mixture of action, comedy, and camp, with Anderson often poking fun at her tabloid image. In November, 2001, V.I.P. (the video game) was released on the PlayStation console.

Many first season episodes opened with cameos of famous celebrities being protected by Vallery. Among them were Stone Cold Steve Austin, Jay Leno, Charles Barkley, Jerry Springer and Alfonso Ribeiro. Loni Anderson guest-starred in one episode as Vallery’s mother. In season 2, Lisa Marie Varon had an uncredited appearance as a bodyguard. Kathleen Kinmont-See (Fraternity Vacation) was a guest star in the season 4 episode South By Southwest. 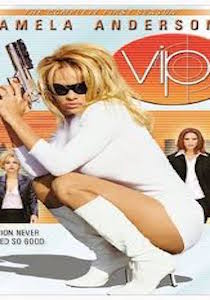