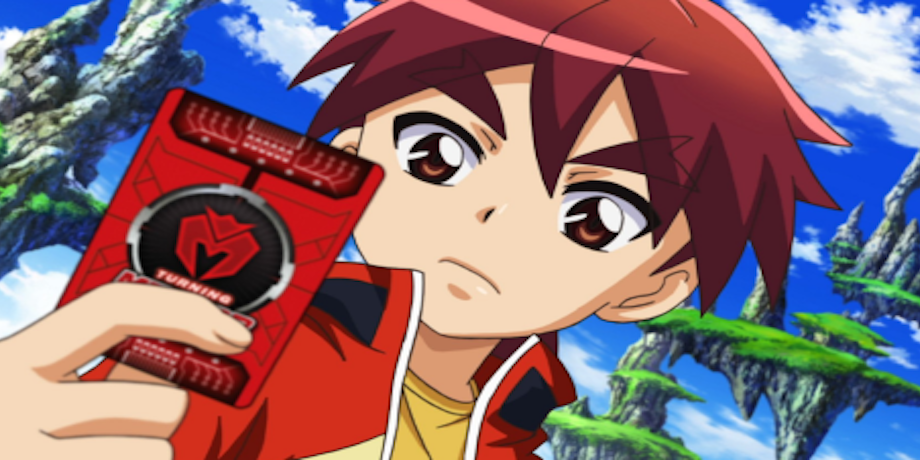 Turning Mecard (Korean: 터닝메카드, a transliteration), released in the United States as Mecard, is a South Korean animated television series which is a part of the toyline and media franchise of the same name developed for toy company Sonokong by Choirock (Sonokong’s multimedia production arm). The series was produced for Choirock by Heewon Entertainment, and was animated by Paprika Entertainment and Production Reve. 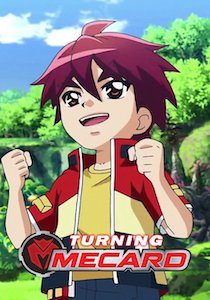