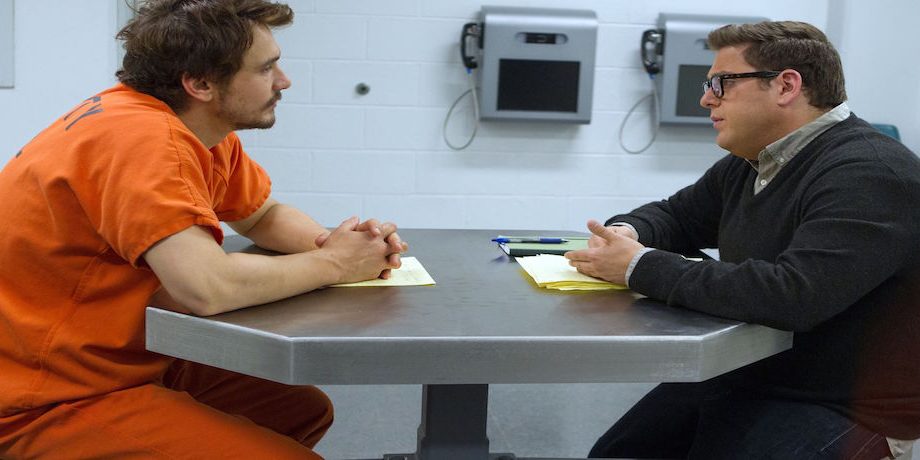 True Story is a 2015 American mystery thriller film directed by Rupert Goold and written by Goold and David Kajganich. Based on the memoir of the same name by Michael Finkel, the film stars Jonah Hill and James Franco. Other actors include Felicity Jones, Gretchen Mol, Betty Gilpin, and John Sharian.
Franco plays Christian Longo, a man on the FBI’s most wanted list for murdering his wife and three children in Oregon. He hid in Mexico under the identity of Michael Finkel, a journalist, played by Hill. The film premiered at the 2015 Sundance Film Festival and was released theatrically on April 17, 2015 in the United States. The film explores the relationship that develops between the two men after the journalist Finkel begins to meet with Longo in prison. 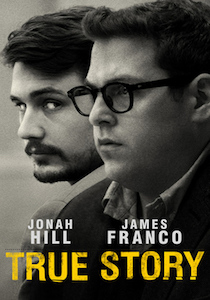