There’s a new magician in town, and his name is Troy.
24-year-old Troy von Scheibner is of German and Jamaican heritage and grew up in South London. At the age of 13 he decided to join The Young Magicians Club, where later he was awarded “young close-up 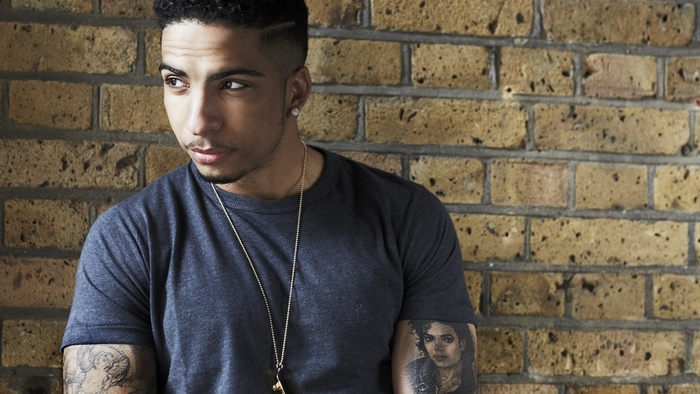 magician of the year” aged only 15.

His new TV series will combine elements of street magic and close up studio illusions, with each episode culminating in one spectacular stunt.