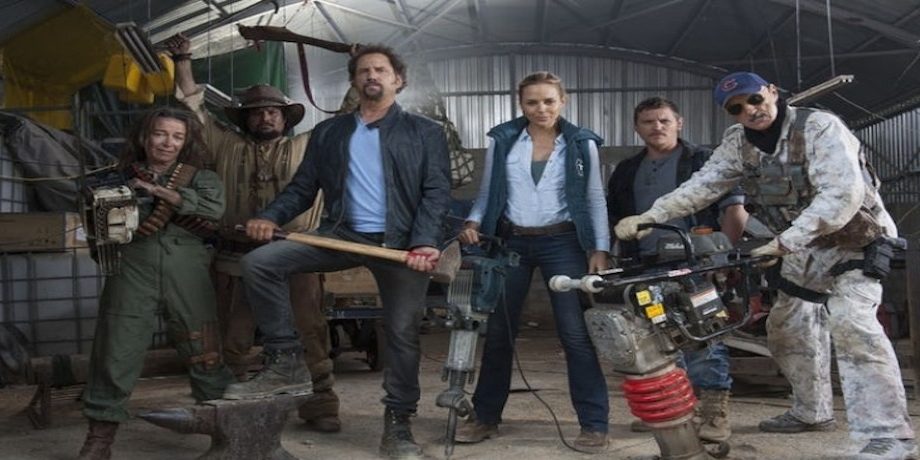 Tremors: A Cold Day in Hell (also known as Tremors 6 or Tremors 6: A Cold Day in Hell) is a 2018 monster film directed by Don Michael Paul. It is the sixth film in the Tremors series of monster films. On September 20, 2016, Michael Gross announced on his official Facebook page that the film was in development.Filming commenced in late January 2017. The film was released on DVD and Blu-Ray, as well as on Netflix on May 1, 2018. 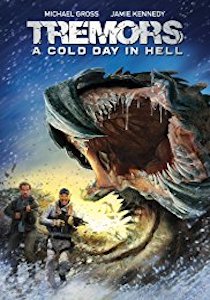