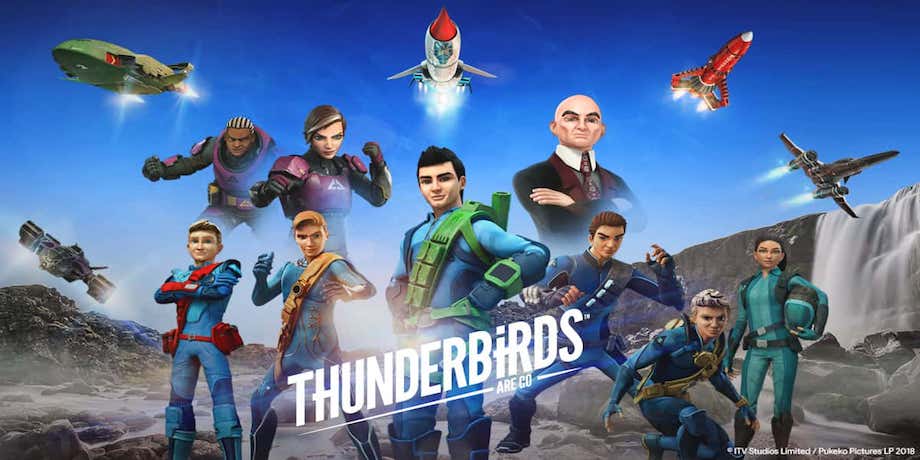 Thunderbirds Are Go is a British animated science fiction television programme. It is a remake of the Supermarionation series Thunderbirds created by Gerry and Sylvia Anderson.

It follows the exploits of International Rescue (IR), a life-saving organisation equipped with technologically-advanced land, sea, air and space rescue crafts; these are headed by a fleet of five vehicles named the Thunderbirds that are launched from IR’s secret island base in the Pacific Ocean. The main characters are the five Tracy brothers, who pilot the Thunderbird machines. 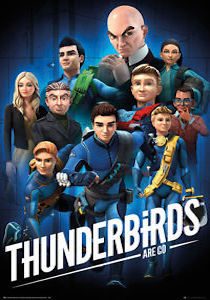 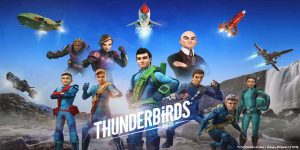