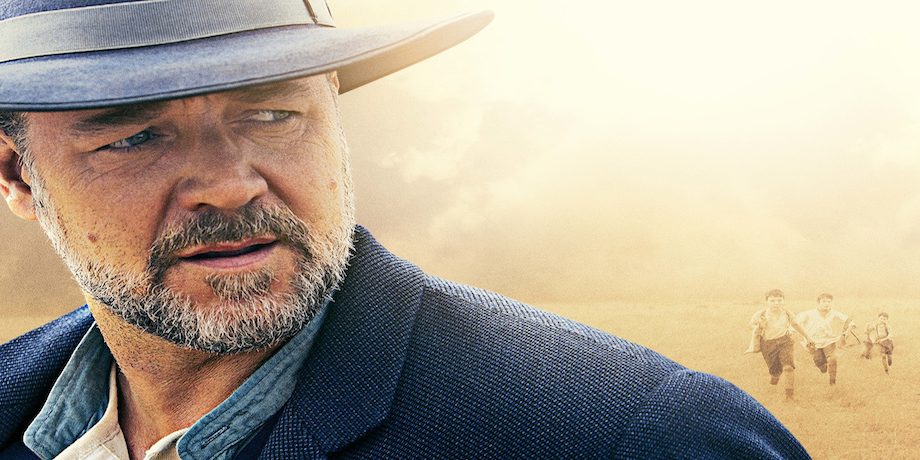 The Water Diviner (released in Turkey as Son Umut or Last Hope) is a historical fictional drama film directed by Russell Crowe and written by Andrew Anastasios and Andrew Knight. The film stars Crowe, Olga Kurylenko, Jai Courtney, Cem Yılmaz and Yılmaz Erdoğan. The Water Diviner made its worldwide premiere at the State Theatre in Sydney, Australia on December 2, 2014.It opened in Australian and New Zealand cinemas on December 26, 2014. The film is scheduled for a limited release in the US on April 24, 2015.
After the Battle of Gallipoli, in 1919, an Australian farmer, Connor (Russell Crowe), travels to Turkey to find his three missing sons. While staying at a hotel in Istanbul, he meets Ayshe (Olga Kurylenko), the hotel owner. He tries to find a way to Gallipoli. 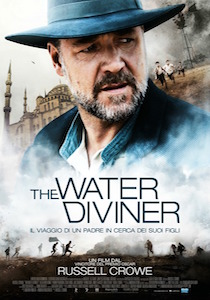