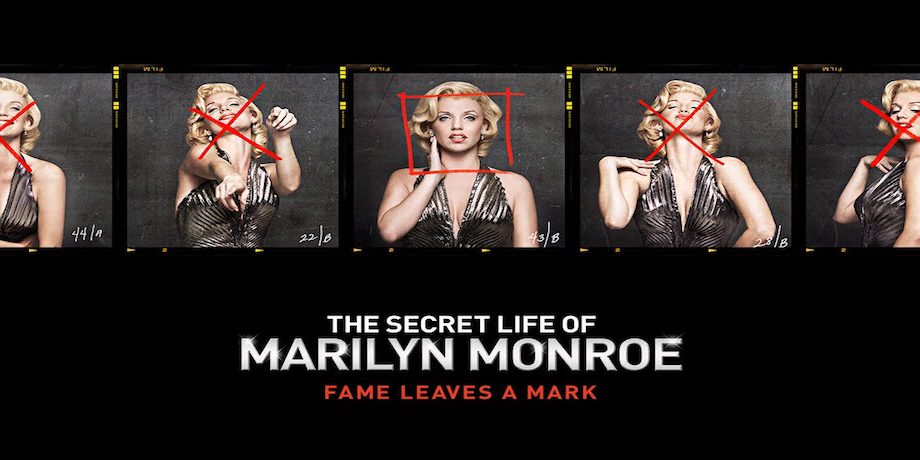 The Secret Life of Marilyn Monroe is a 2015 American made-for-TV drama film on Marilyn Monroe. It stars Kelli Garner, Susan Sarandon, Emily Watson, Jeffrey Dean Morgan,and Eva Amurri Martino and was first aired on Lifetime on May 30 and May 31, 2015.
The (two-hour forty-seven minute) miniseries is based on The New York Times bestseller of the same name by J. Randy Taraborrelli. It has been nominated for 3 Creative Arts Emmy Awards. 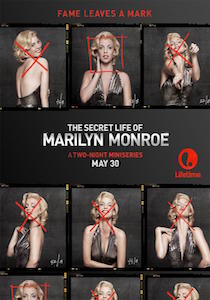