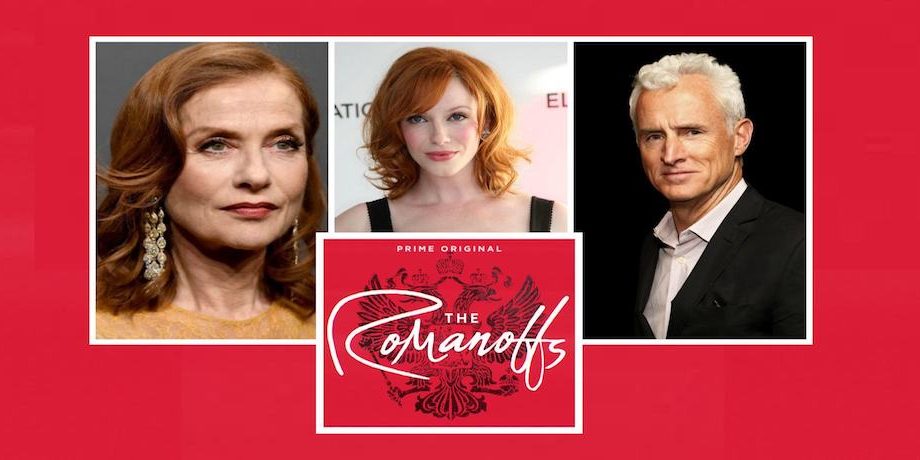 The Romanoffs is an American anthology drama web television series created, written, produced, and directed by Matthew Weinerthat premiered on October 12, 2018, on Amazon Video. The series features an ensemble cast that differs from episode to episode with actors such as John Slattery, JJ Feild, Louise Bourgoin, Aaron Eckhart, and Diane Lane appearing across multiple episodes. 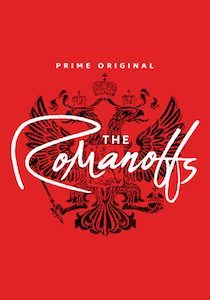