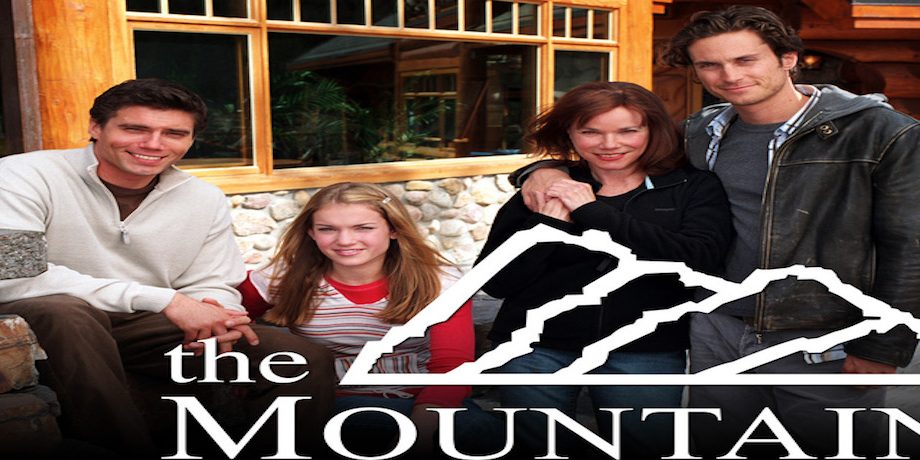 The Mountain is an American television series that was broadcast for one season (2004–05) on The WB network.

The plot centers on a ski resort run by Will Carver (Anson Mount). When his grandfather dies, Will discovers that the resort has been left to his younger brother David (Oliver Hudson), an irresponsible layabout who returns to pick up the reins. There is familial conflict over the resort and over Maria (Alana de la Garza), a woman who previously dated David, but then dates Will. Additional conflict comes from the efforts of land developer Colin Dowling (Mitch Pileggi) and his attractive daughter, Max (Elizabeth Bogush), who falls for David. 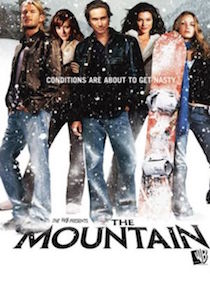