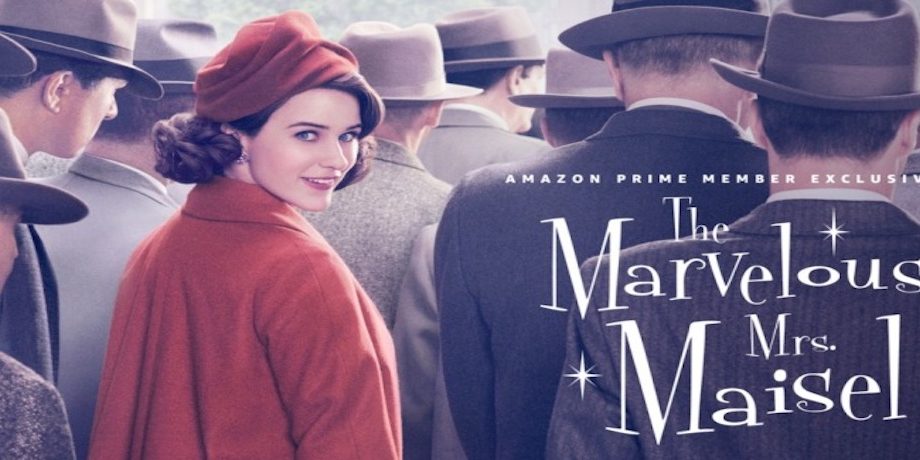 Miriam “Midge” Maisel (Rachel Brosnahan) is a Jewish housewife living in New York City in 1958. Her husband, Joel, is a businessman who moonlights as a struggling comedian at The Gaslight Cafe. Midge supports Joel, providing feedback about his sets, but becomes disillusioned when she discovers that Joel has stolen one of his best routines from Bob Newhart.

One night, after a particularly unsuccessful performance, Joel confesses to Midge that he has been having an affair and lea 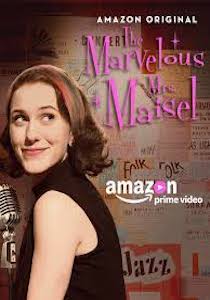 ves her. Midge goes to her parents for support but instead receives criticism for choosing to marry Joel and also the demand to persuade Joel to return.

After drinking too much alcohol, Midge returns to the Gaslight Cafe and impulsively goes on stage, delivering an impromptu set about her predicament which the audience finds hilarious. After baring her breasts in an attempt to demonstrate how attractive she is, Midge is arrested and taken to jail for indecent exposure and performing without a cabaret license.

The squad car contains another comedian who was also arrested: Lenny Bruce (Luke Kirby). Midge, who had seen Lenny perform, returns to jail the next morning to bail him out and ask him if he loves comedy. Bruce warns Midge that the comedy business is terrible, but Midge takes his warning as encouragement and teams with Susie (Alex Borstein), a comedy club employee, to hone her act.