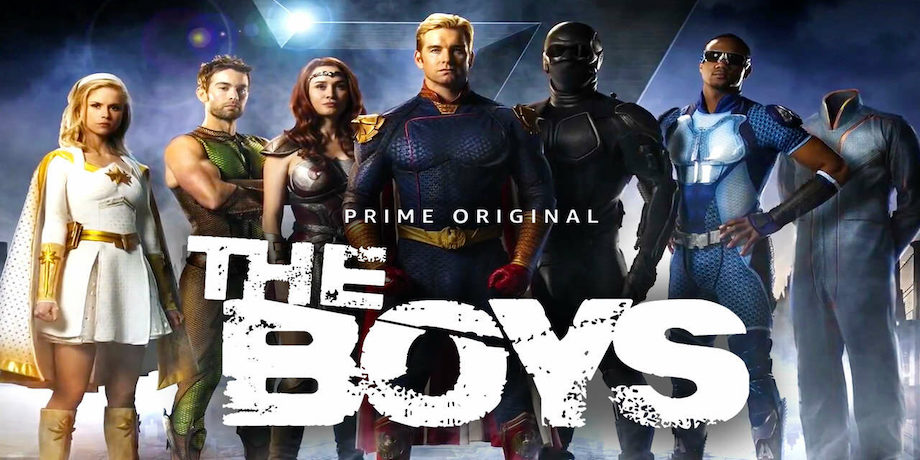 The Boys is an American superhero web television series based on the comic book of the same name by Garth Ennis and Darick Robertson. Developed by Eric Kripke for Amazon, it follows the titular team of vigilantes as they fight back against superpowered people who abuse their abilities.

The Boys is set in a universe where superpowered people are recognized as heroes by the general public and owned by powerful corporation Vought International, which markets and monetizes them. Outside of their heroic personas, most are arrogant and corrupt. The series primarily focuses on two groups: the Seven, Vought International’s premier superhero team, and the titular Boys, vigilantes looking to keep the corrupted heroes under control.

The Boys are led by Billy Butcher, who despises all superpowered people, and the Seven are led by the egotistical and unstable Homelander. As a conflict ensues between the two groups, the series also follows the new members of each team: Hugh “Hughie” Campbell of the Boys, who joins the vigilantes after his girlfriend is killed when one of The Seven, A-Train, collides with her at super high-speed, and Annie January / Starlight of the Seven, a young and hopeful heroine forced to face the truth about the heroes she admires. 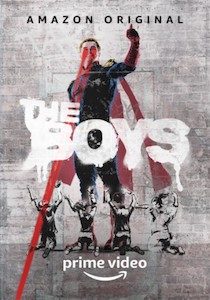 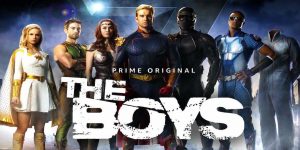