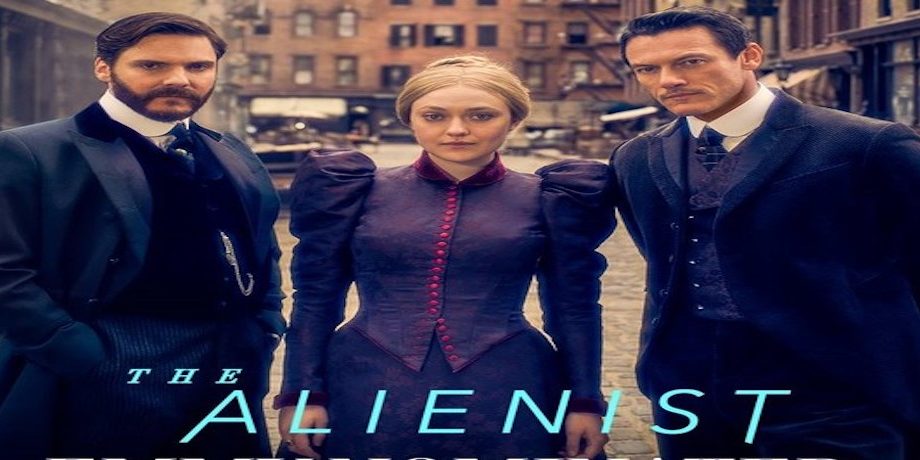 The psychological thriller drama is set in 1896, when a series of gruesome murders of boy prostitutes has gripped New York City. Newly appointed police commissioner Teddy Roosevelt calls upon Dr. Laszlo Kreizler, a criminal psychologist and John Moore, a newspaper illustrator, to conduct the investigation in secret. Joining them in the probe is Sara Howard, the headstrong secretary to the police commissioner, as well as the Jewish twin brothers Marcus and Lucius Isaacson, both detective sergeants in the NYPD.

The team finds opposition within the NYPD, primarily from Captain Connor and the recently retired Chief Byrnes, both of whom are more committed to protecting the reputations of New York’s high society than they are to finding the perpetrators of the crimes; as well as from the working poor and lower class citizens who distrust them for being outsiders. 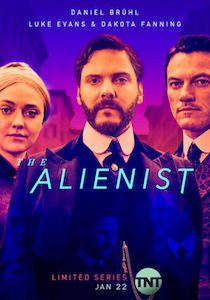