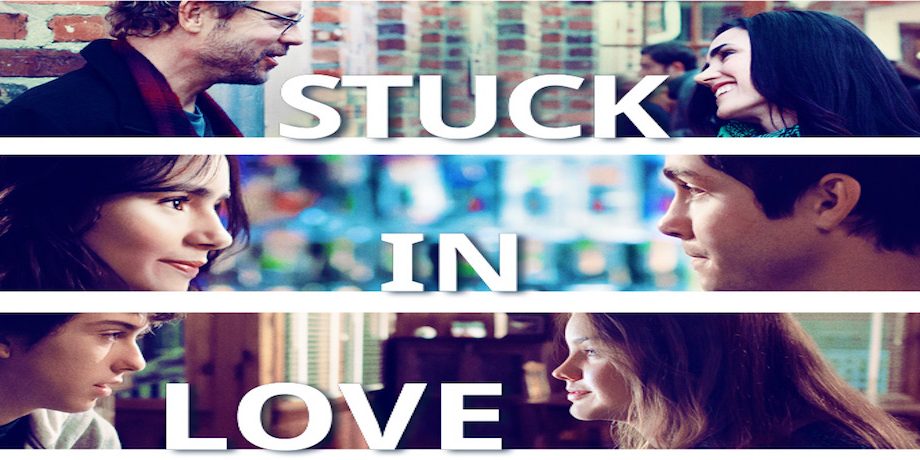 Stuck in Love is a 2012 American independent romantic comedy-drama film written and directed by Josh Boone. The film stars Jennifer Connelly, Greg Kinnear, Lily Collins, Nat Wolff and Logan Lerman. It focuses on the complicated relationships between a successful novelist, played by Kinnear, his ex-wife (Connelly), their college daughter (Collins), and teenage son (Wolff). The film began a limited theatrical release in the United States on July 5, 2013. 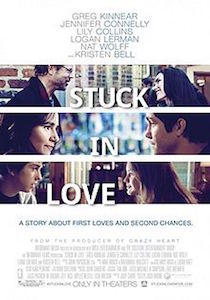