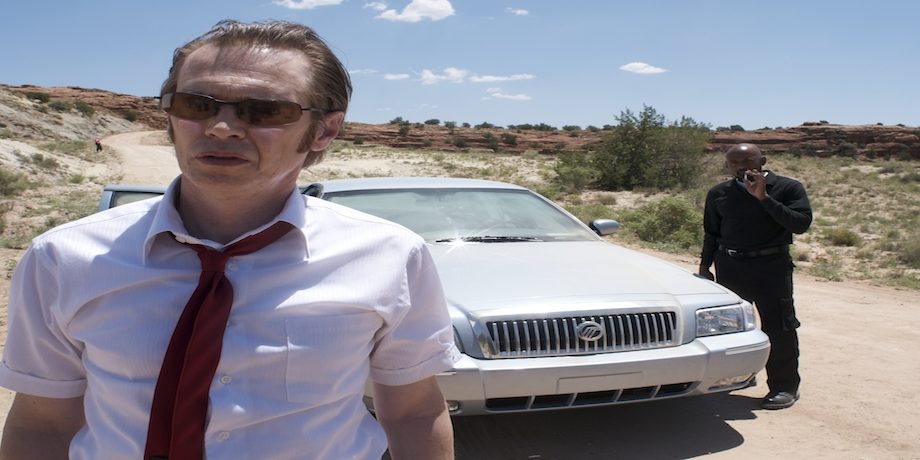 Saint John of Las Vegas is a 2009 American comedy-drama film starring Steve Buscemi, Romany Malco, and Sarah Silverman.
St. John of Las Vegas was the first film released by IndieVest Pictures, a subsidiary of IndieVest
The film, directed and written for the screen by Hue Rhodes (based on a story by Dante Alighieri) and produced by Steve Buscemi, Stanley Tucci, and Spike Lee, follows an ex-gambler as he takes a road trip with his new partner, an auto insurance fraud debunker, to investigate a fraud, while meeting a series of offbeat characters, including a carnival’s human torch, a paraplegic stripper, and a n 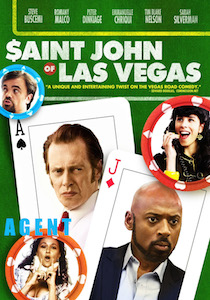 ude militant, along the way.