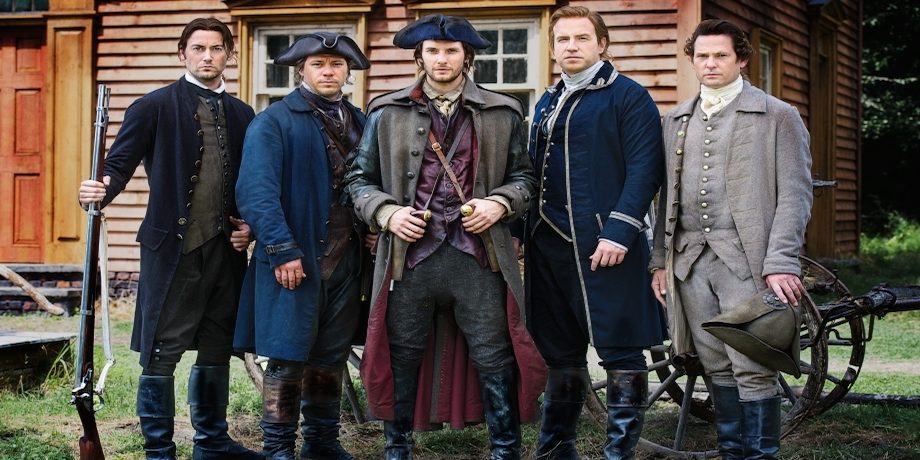 Sons of Liberty is a three-part American television miniseries dramatizing the early American Revolution events in Boston, Massachusetts, the start of the Revolutionary War, and the negotiations of the Second Continental Congress which resulted in the drafting and signing of the 1776 United States Declaration of Independence. Directed by Kari Skogland, the three-part miniseries premiered on History (TV channel) on January 25, 2015. The series theme music was composed by Hans Zimmer. 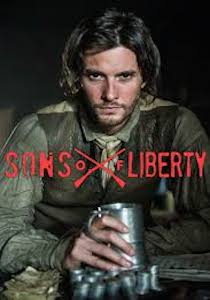