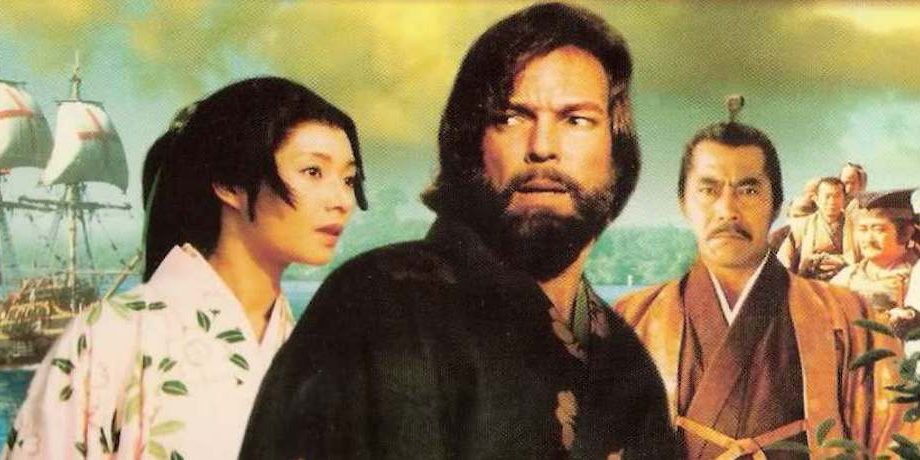 Shōgun is an American television miniseries based on the 1975 novel of the same name by James Clavell, who also was the executive producer of the miniseries. It was first broadcast in the United States on NBC over five nights between September 15 and September 19, 1980. To date, it is the only American television production to be filmed on location entirely in Japan, with additional sound stage filming also taking place in Japan at the Toho studio.

The miniseries is loosely based on the adventures of English navigator William Adams, who journeyed to Japan in 1600 and rose to high rank in the service of the shōgun. The miniseries follows fictional Englishman John Blackthorne’s transforming experiences and political intrigues in feudal Japan in the early 17th century.