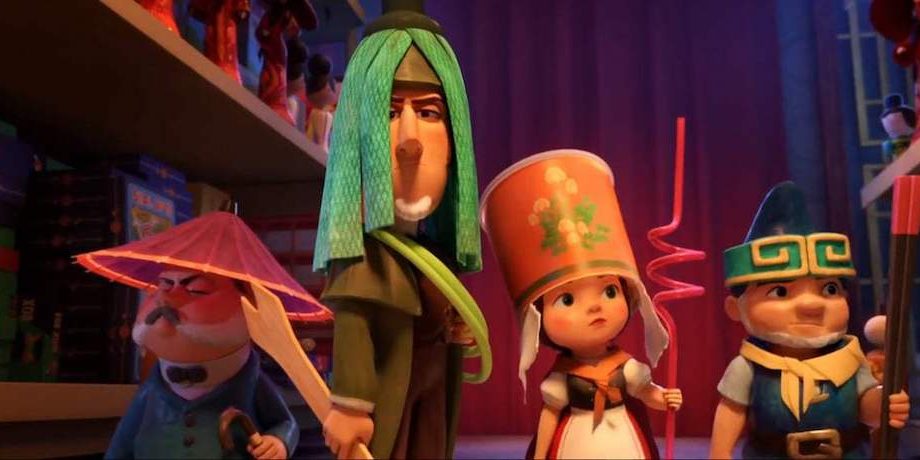 Sherlock Gnomes is a 2018 3D computer-animated comedy film directed by John Stevenson.A sequel to 2011’s Gnomeo & Juliet, the film stars the voices of James McAvoy, Emily Blunt, Chiwetel Ejiofor, Mary J. Blige, and Johnny Depp. It was produced by Paramount Animation, Metro-Goldwyn-Mayer, and Rocket Pictures, with the animation service provided by Mikros Image. It is the first film from Paramount Animation to be entirely animated, and the first animated film from Metro-Goldwyn-Mayer since 2008’s Igor. The film was released in the United States on March 23, 2018, by Paramount Pictures, unlike its predecessor, which was distributed by Touchstone Pictures. 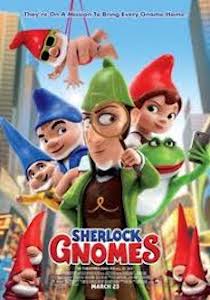