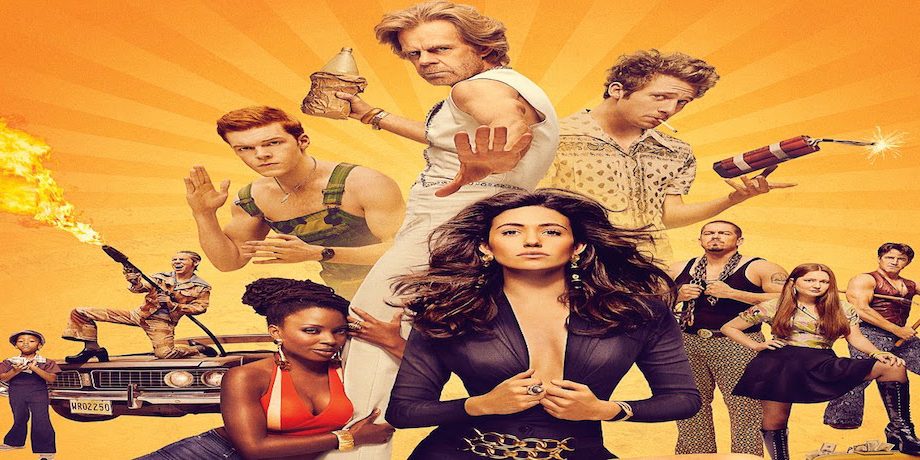 Shameless is a British adult comedy-drama series set in Manchester on the fictional Chatsworth council estate. Produced by Company Pictures for Channel 4, the series aired from 13 January 2004 to 28 May 2013. The comedy drama, centred on British working class culture, accorded critical acclaim by various sections of the British media, including The Sun newspaper and Newsnight Review on BBC Two. The programme was created and partially written by Paul Abbott, who is also the programme’s executive producer. In 2005, the show won “Best Drama Series” at the BAFTA TV Awards and “Best TV Comedy Drama” at the British Comedy Awards. 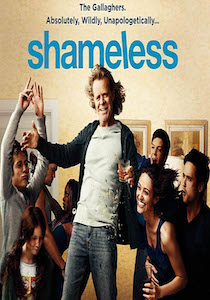