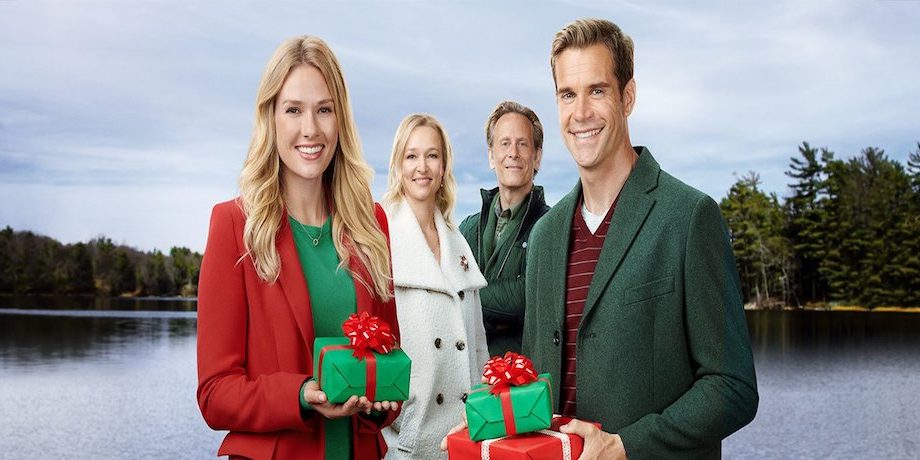 As Christmas approaches, Amelia Hughes (Anderson), a career-focused Chicago app developer lacking in holiday spirit, returns to her small hometown of Christmas Creek to rediscover the meaning of Christmas. There, she reunites with her childhood best friend Mike (Huszar) and her estranged uncle Harry (Weber), whose mysterious rift with Amelia’s father divided her family during the holiday season when she was a child. As she engages in local holiday festivities – and begins falling for Mike – Amelia finds herself feeling the Christmas spirit and looking forward to Harry’s Christmas Eve tradition of delivering toys to needy children in his small, private airplane. Meanwhile, Harry begins repairing his damaged relationship with his ex-girlfriend Pamela (Kari Matchett). But as she helps prep Harry’s airplane for the toy delivery, a shocked Amelia learns her parents have unexpectedly shown up in town for the holiday and is crushed when her father and Harry resume their longstanding feud. On Christmas Eve, disappointed by her family’s continued fighting, Amelia prepares to return to Chicago and leave behind Christmas Creek and her budding romance with Mike along with it. But just as she’s about to leave, she feels a burst of inspiration that just might turn things around and help her finally restore family peace and embrace romance as love prepares to take flight for Christmas. 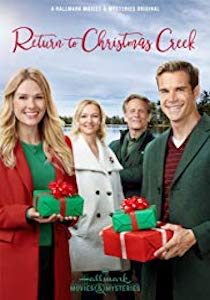