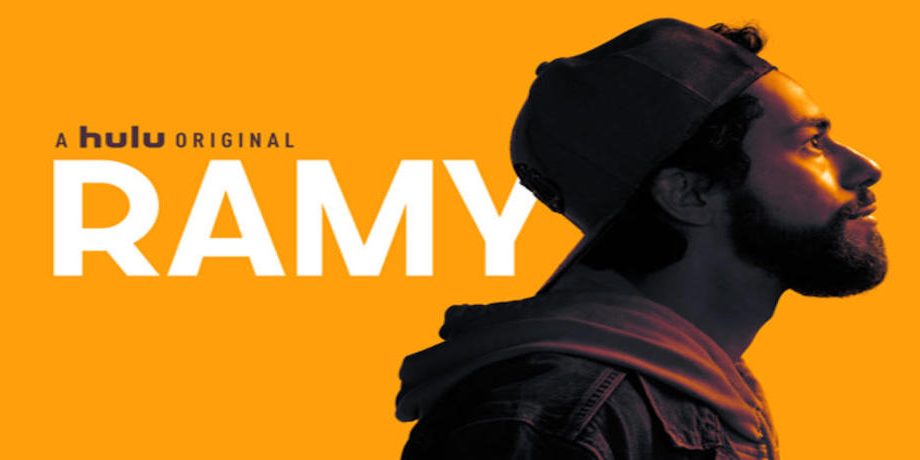 Ramy follows “a first-generation American Muslim who is on a spiritual journey in his politically divided New Jersey neighborhood. It explores the challenges of what it is like being caught between an Egyptian community that thinks life is a moral test, and a Millennial generation that thinks life has no consequences. 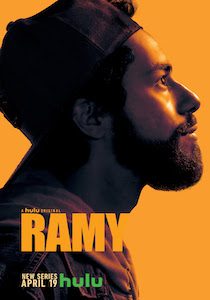