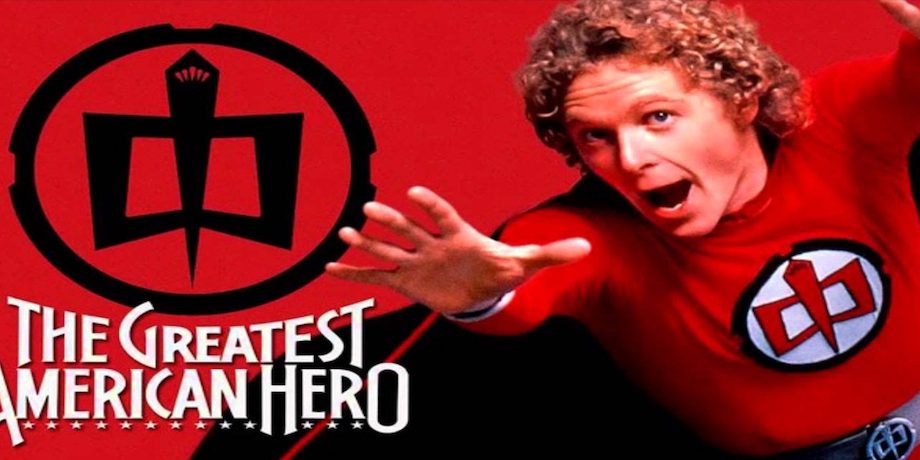 The Greatest American Hero is an American comedy-drama television series that aired for three seasons from 1981 to 1983 on ABC. Created by producer Stephen J. Cannell, it premiered as a two-hour pilot movie on March 18, 1981. The series features William Katt as teacher Ralph Hinkley (“Hanley” for the latter part of the first season), Robert Culp as FBI agent Bill Maxwell, and Connie Sellecca as lawyer Pam Davidson.

The series chronicles Ralph’s adventures after a group of aliens gives him a red suit that grants him superhuman abilities. Unfortunately for Ralph, who hates wearing the suit, he immediately loses its instruction booklet, and thus has to learn how to use its powers by trial and error, often with comical results.

Ralph Hinkley (Katt) is a Los Angeles public school substitute teacher of special education high school students. During a school field trip, the group encounter Aliens – who give Hinkley a suit which endows him with superhuman abilities. Also during the encounter, he is instructed by the aliens to thereafter collaborate with FBI Special Agent Bill Maxwell (Culp). Their instructions are to use the suit as a means to fight crime and injustice in the world.

Subsequently, Attorney Pam Davidson (Selleca), who handled Ralph’s divorce, also encounters the aliens. Through some coercion, she eventually agrees to, on occasion, join Ralph and Bill during missions. 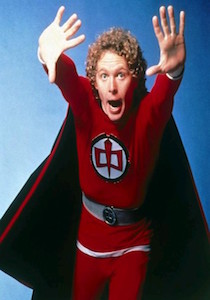