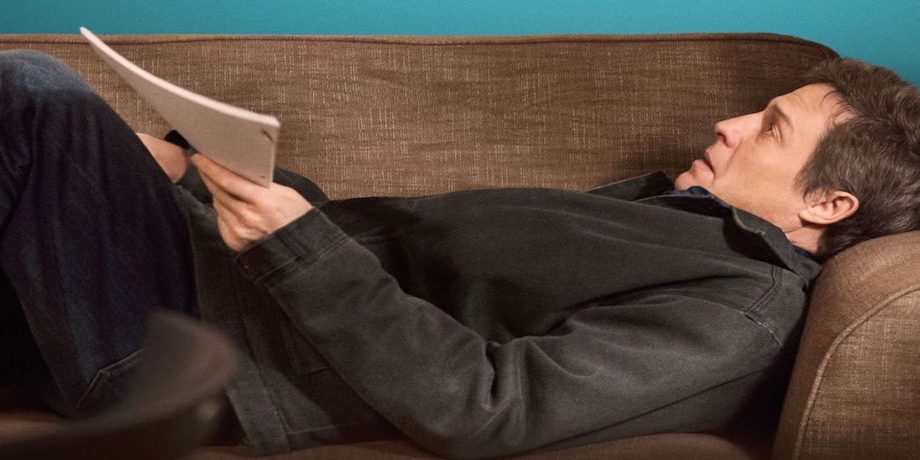 The Rewrite is a romantic comedy film starring Hugh Grant as a washed-up screenwriter who begins teaching at a small college and Marisa Tomei as a single mom with whom the screenwriter finds romance. The film is directed by Marc Lawrence based on a screenplay he wrote. It began development at Castle Rock Entertainment in October 2012, and filming began in New York in April 2013.
Keith Michaels (Grant) is a washed-up British screenwriter who had won the Academy Award for Best Screenplay in 1998. Since then, he had divorced and gone broke. He begins teaching a screenwriting course at a small university called Binghamton University in upstate New York and falls in love with a single mother (Tomei).