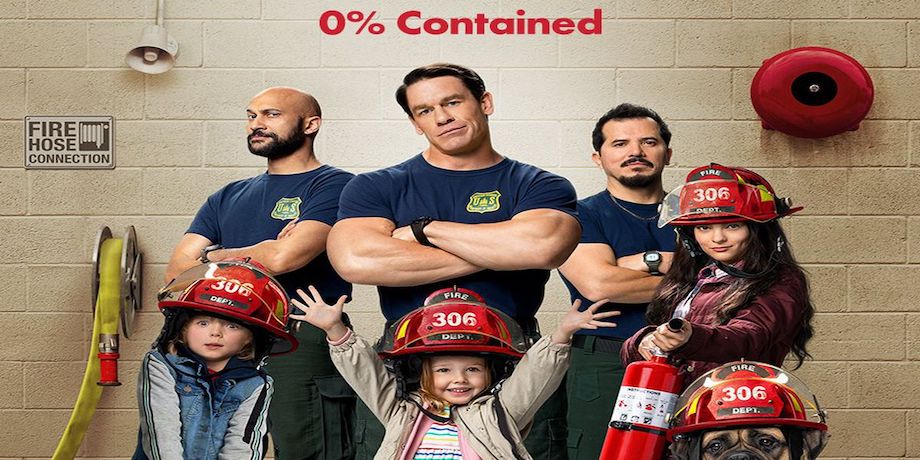 Playing with Fire is a 2019 American family comedy film directed by Andy Fickman from a screenplay by Dan Ewen and Matt Lieberman based on story by Ewen. The film stars John Cena, John Leguizamo, Keegan-Michael Key, Brianna Hildebrand, Dennis Haysbert, and Judy Greer, and follows a group of smokejumpers who must watch over three children who have been separated from their parents following an accident. 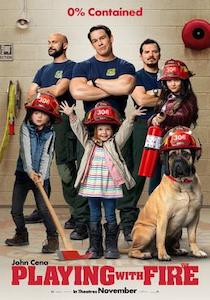 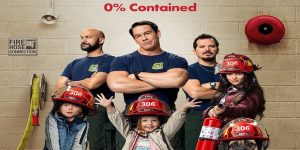