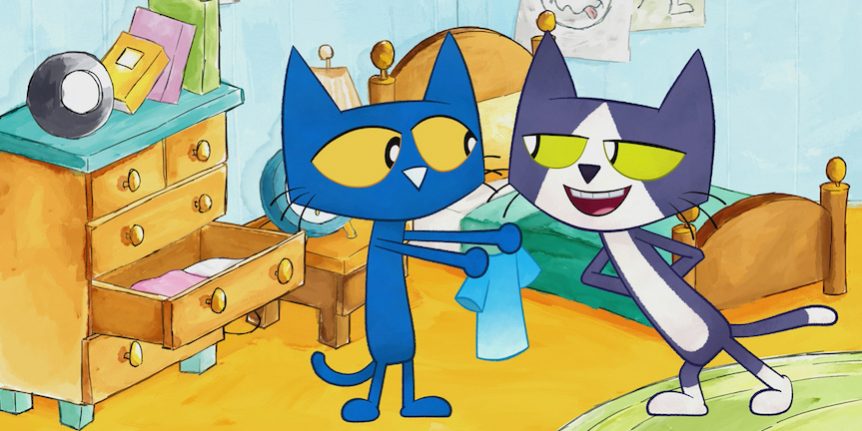 Pete the Cat: I Love My White Shoes is the first in a series of American children’s picture books featuring a fictional cartoon cat named Pete. The book features text and music by Eric Litwin and illustrations by James Dean, who had created the character previously. It was self-published in 2008, with a CD audio recording, and published by HarperCollins in 2010. I Love My White Shoes is the first of the series of books, which includes over 40 more books written by author/illustrator James Dean or by the husband-and-wife team James and Kimberly Dean, all centered on the character, Pete the Cat. 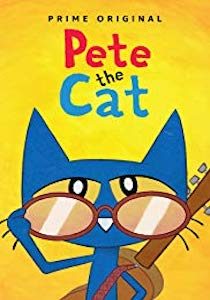 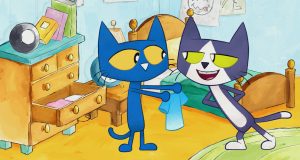