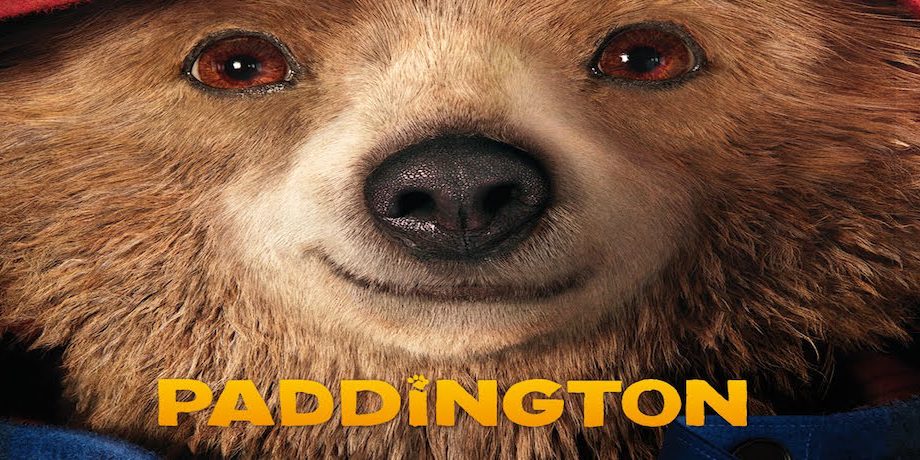 Paddington is a 2014 comedy film, directed by Paul King and written by King and Hamish McColl and produced by David Heyman. The film is based on Paddington Bear by Michael Bond. The film stars Hugh Bonneville, Sally Hawkins, Julie Walters, Jim Broadbent, Peter Capaldi and Nicole Kidman; Ben Whishaw is the title character. The film was released on 28 November 2014 in the United Kingdom.
A young bear originally from Peru with a passion for all things British travels to London in search of a home. Finding himself lost and alone at Paddington station, he begins to realise that city life is not all he had imagined. This is until he meets the kindly Brown family, who read the label around his neck—”Please look after this bear”—and offer him a temporary haven. 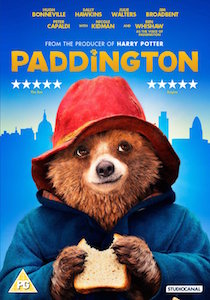