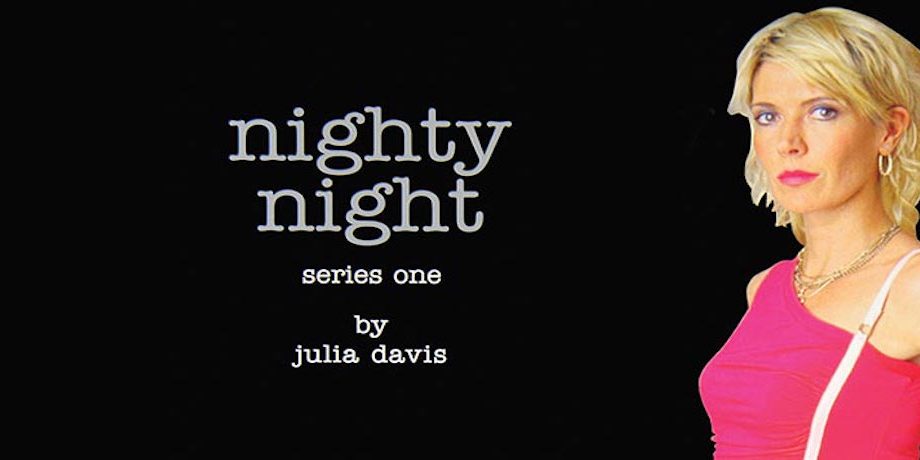 Nighty Night is a BBC black comedy television sitcom written by and starring Julia Davis. It was first broadcast on 6 January 2004 on BBC Three before moving to BBC2.

Notorious for its dark humour, the show follows narcissistic sociopath Jill Tyrell (Julia Davis), alongside her moronic, asthmatic assistant Linda (Ruth Jones), as she learns that her husband Terry (Kevin Eldon) has cancer. She uses this fact to manipulate new neighbour Cathy Cole (Rebecca Front), a wheelchair user with multiple sclerosis. Her husband is Don Cole (Angus Deayton), a womanising doctor and the man with whom Jill becomes increasingly obsessed.

The theme tune used in the beginning of both series and during the closing credits for the first is an excerpt from the spaghetti western My Name Is Nobody, composed by the Italian film composer Ennio Morricone. 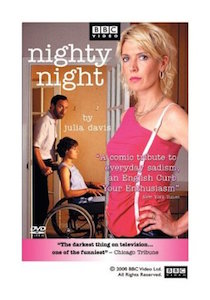