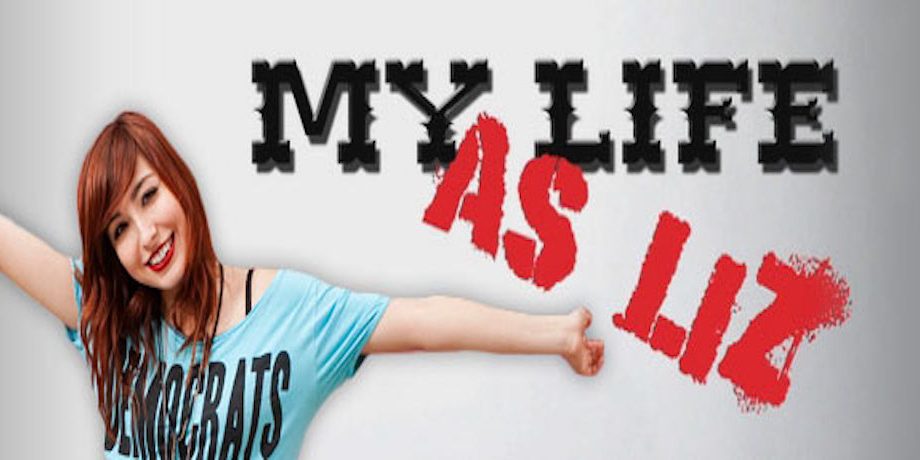 My Life as Liz is a mockumentary-style American comedy television series that centers on the life of Liz Lee, a misfit high-school senior living in a small town in Texas. The series debuted on MTV on January 18, 2010.

The first season finale aired on March 8, 2010. Filming for the second season began early 2010 in New York City, mostly at Pratt Institute, the college which series star Liz Lee attends. Season two premiered February 8, 2011, and consisted of 12 episodes. The series was not renewed for a third season, and the series finale aired on May 3, 2011 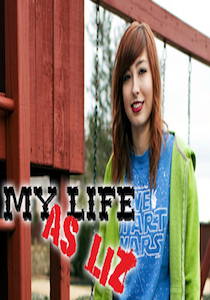