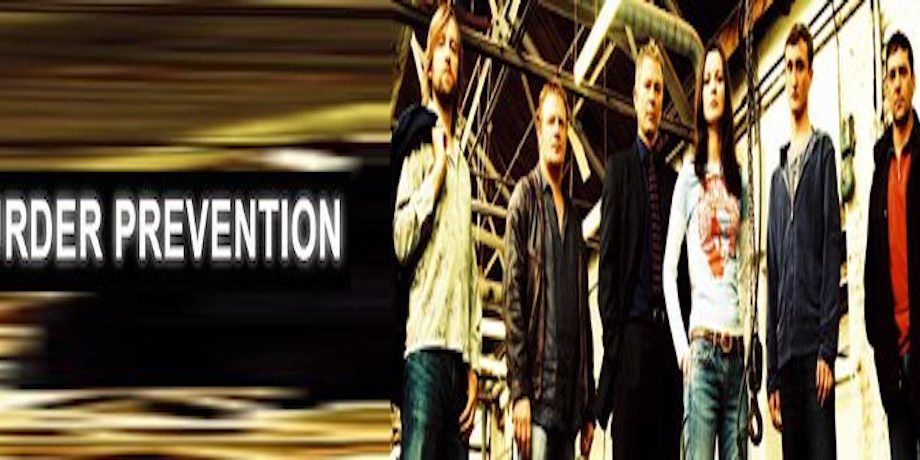 Murder Prevention was a British police drama inspired by the real-life Homicide Prevention Unit within the Metropolitan Police. It was produced for Five by World Productions who previously produced the television series The Cops.

The series consisted of three two-part stories. Later repeats edited the two-parters so that they were screened as three longer running episodes.

According to creator Declan Croghan, “Murder Prevention is the first pre-crime drama ever, anywhere.” 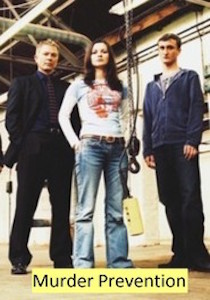