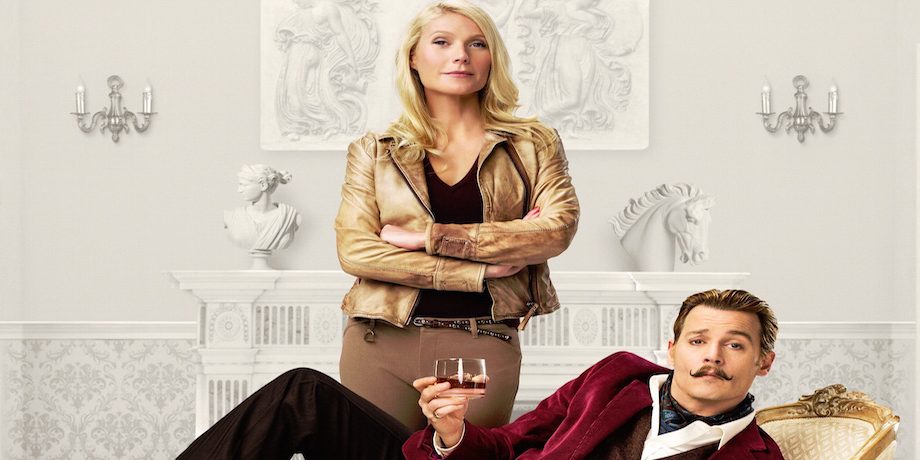 Mortdecai is a 2015 American action comedy film directed by David Koepp and written by Eric Aronson. The film is adapted from the book anthology Mortdecai written by Kyril Bonfiglioli. It stars Johnny Depp in the title role and also features Gwyneth Paltrow, Ewan McGregor, Olivia Munn, Paul Bettany, and Jeff Goldblum. The film was released by Lionsgate on January 23, 2015 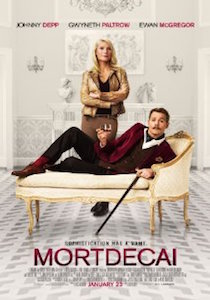