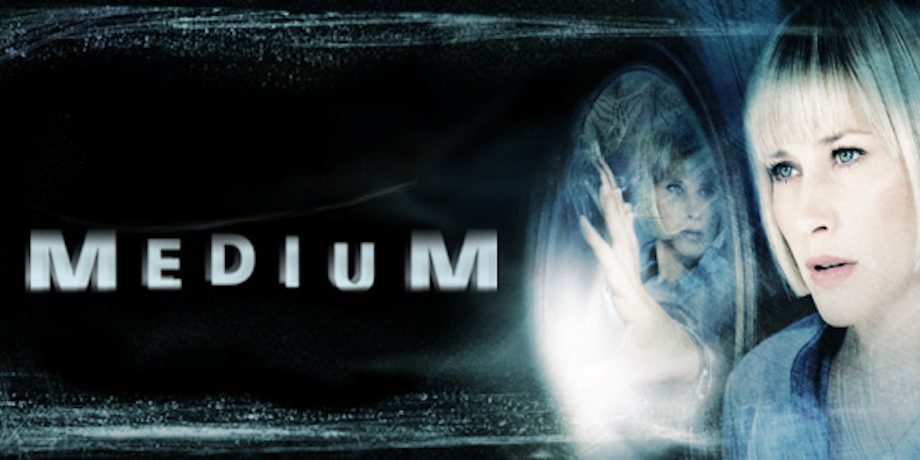 Themed on supernatural gifts, its lead character, Allison DuBois (played by Patricia Arquette), is a medium employed as a consultant for the Phoenix, Arizona district attorney’s office. Allison and her husband Joe (Jake Weber) are the parents of three daughters, all of whom inherited Allison’s gift. The show was initially based on the experiences of medium Allison DuBois, who claims she has worked with law enforcement agencies across the country in criminal investigations.

The series aired on NBC during its first five seasons before switching to CBS for the sixth and seventh seasons. The production division of CBS had assumed production of Medium in 2006 after absorbing the television arm of the Paramount Pictures film studio. Paramount’s home entertainment arm still held DVD distribution rights in conjunction with CBS DVD.

On December 21, 2010, CBS announced that the show had been canceled after seven seasons. The series finale aired exactly a month later. 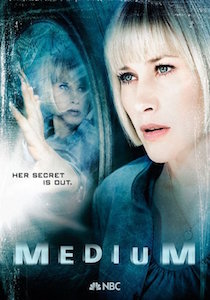