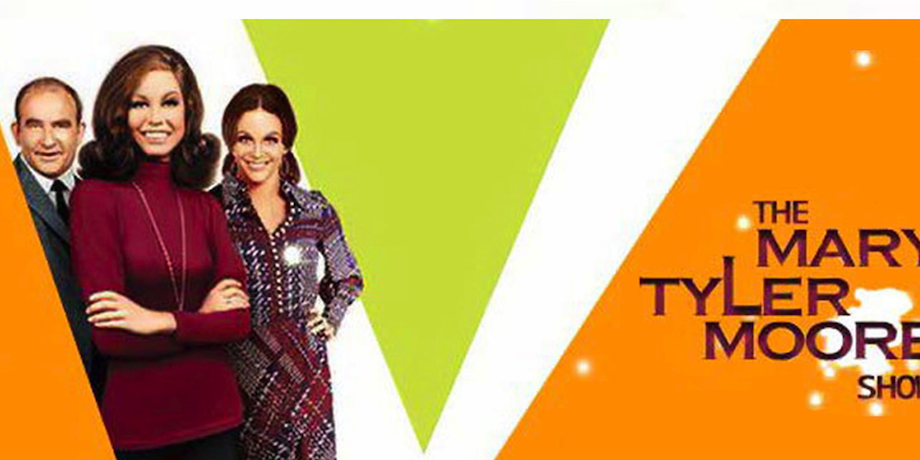 The Mary Tyler Moore Show, originally known simply by the name of the show’s star, Mary Tyler Moore, is an American television sitcom created by James L. Brooks and Allan Burns that aired on CBS from 1970 to 1977. The program was a television breakthrough, with the first never-married, independent career woman as the central character.

It is one of the most acclaimed television programs in US television history. It received high praise from critics, including Emmy Awards for Outstanding Comedy Series three years in a row (1975–77), and continued to be honored long after the final episode aired. In 2013, the Writers Guild of America ranked The Mary Tyler Moore Show No. 6 in its list of the 101 Best Written TV Series of All Time.

Mary Richards (Moore) is a single woman who, at age 30, moves to Minneapolis after being jilted by her boyfriend of two years. She applies for a secretarial job at TV station WJM, but that is already taken. She is instead offered the position of associate producer of the station’s “Six O’Clock News”. She befriends her tough but lovable boss Lou Grant (Ed Asner), newswriter Murray Slaughter (Gavin MacLeod), and buffoonish anchorman Ted Baxter (Ted Knight). Mary later becomes producer of the show.

Mary rents a third floor studio apartment in a Victorian house from acquaintance and downstairs landlady, Phyllis Lindstrom (Cloris Leachman), and she and upstairs neighbor Rhoda Morgenstern (Valerie Harper) become best friends. Characters introduced later in the series are acerbic, man-hungry TV hostess Sue Ann Nivens (Betty White), and sweet-natured Georgette Franklin (Georgia Engel), as Ted Baxter’s girlfriend (and later, wife). At the beginning of season 6, after both Rhoda and Phyllis have moved away (providing a premise for two spinoffs), Mary relocates to a one bedroom high-rise apartment.

In the third season, issues such as equal pay for women, pre-marital sex, and homosexuality are woven into the show’s comedic plots. In the fourth season, such subjects as marital infidelity and divorce are explored with Phyllis and Lou, respectively. In the fifth season, Mary refuses to reveal a news source and is jailed for contempt of court. While in jail, she befriends a prostitute who seeks Mary’s help in a subsequent episode. In the final seasons, the show explores humor in death in the episode “Chuckles Bites the Dust” and juvenile delinquency; Ted deals with intimate marital problems, infertility, and adoption, and suffers a heart attack; and Mary overcomes an addiction to sleeping pills. Mary dates several men on and off over the years, two seriously, but remains single throughout the series. 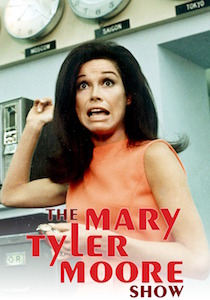