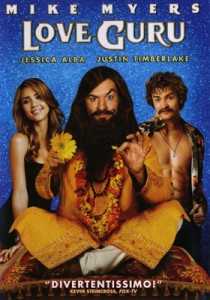 Darren Roanoke, the star player of the Toronto Maple Leafs, is suffering from stress because his wife, Prudence, has left him for Jacques “Le Coq” Grandé, who is the goaltender of rival team Los Angeles Kings, his nickname apparently a nod to being exceedingly well-endowed.

Roanoke’s stress causes his hand to shake, which affects his hockey performance, so team owner Jane Bullard enlists the support of Guru Maurice Pitka to help Darren with his stress so that the team can hopefully break their losing streak.