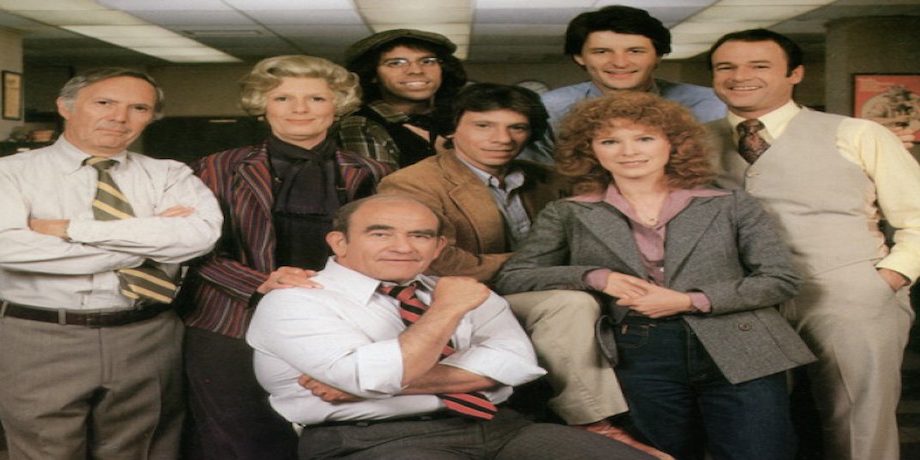 Lou Grant works as city editor of the fictional Los Angeles Tribune daily newspaper, a job he takes after being fired from the WJM television station at the end of the situation comedy The Mary Tyler Moore Show. (Grant mentions several times on Mary Tyler Moore that he began his career as a print journalist.) Given the shift from comedy to drama in this show, the nature of Grant’s interactions with others is toned down. References to Grant’s oftentimes excessive drinking, which had been an ongoing comedic theme on Mary Tyler Moore, were deemphasized on the new show.

Despite the show’s connection with The Mary Tyler Moore Show, none of that series’s other regular characters ever appeared (and were not referred to onscreen); the only other “crossover” character was MTM recurring character Flo Meredith (Eileen Heckart) (Mary Richards’ aunt), a churlish veteran journalist with whom Lou had had a brief fling while in Minneapolis, and who appeared on a single episode of Lou Grant. However, lead actors from other MTM shows did appear in guest roles as other characters, including Jane Rose, Richard Schaal and Julie Kavner.
The episodes often had Grant assigning Rossi and Billie to cover news stories, with the episode’s plots revealing problems of the people covered in the stories as well as frustrations and challenges reporters experienced to get the stories. The younger reporters are frequently seen turning to Lou for guidance and mentorship over some of the hard questions and moral dilemmas they experience as they work on their stories. The series frequently delved into serious societal issues, such as nuclear proliferation, mental illness, prostitution, gay rights, capital punishment, child abuse, rape and chemical pollution, in addition to demonstrating coverage of breaking news stories such as fires, earthquakes, and accidents of all kinds. The series also took serious examination of ethical questions in journalism, including plagiarism, checkbook journalism, entrapment of sources, staging news photos, and conflicts of interest that journalists encounter in their work. There were also glimpses into the personal lives of the Tribune staff. 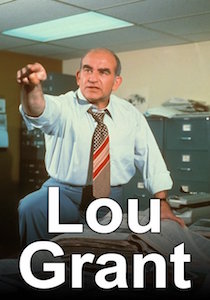