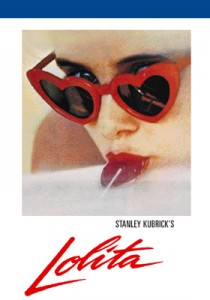 In 1947, Humbert Humbert (Jeremy Irons), a European professor of French literature, travels to the United States to take a teaching position in New Hampshire.

He rents a room in the home of widow Charlotte Haze (Melanie Griffith), largely because he sees her adolescent daughter Dolores (Dominique Swain), also called “Lo”, while touring the house.

Obsessed from boyhood with girls of this age (whom he calls “nymphets”), partly because of a boyhood sexual experience and subsequent tragic loss, Humbert marries Charlotte for the sake of access to her daughter.