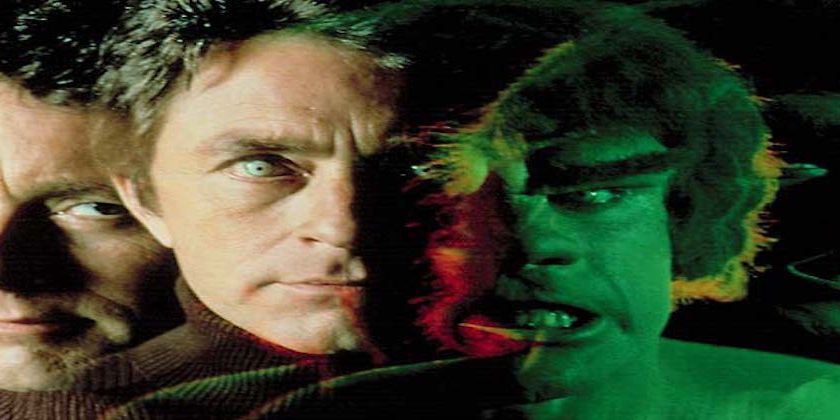 The Incredible Hulk is an American television series based on the Marvel Comics character The Hulk. The series aired on the CBS television network and starred Bill Bixby as David Banner, Lou Ferrigno as the Hulk, and Jack Colvin as Jack McGee.

In the TV series, Dr. David Banner, a widowed physician and scientist, who is presumed dead, travels across America under assumed names (his false surnames always begin with the letter “B”, but he keeps his first name), and finds himself in positions where he helps others in need despite his terrible secret: in times of extreme anger or stress, he transforms into a huge, incredibly strong green creature, who has been named “The Hulk”. In his travels, Banner earns money by working temporary jobs while searching for a way to control his condition. All the while, he is obsessively pursued by a tabloid newspaper reporter, Jack McGee, who is convinced that the Hulk is a deadly menace whose exposure would enhance his career.

The series was originally broadcast by CBS from 1978 to 1982, with 82 episodes over five seasons. The two-hour pilot movie, which established the Hulk’s origins, aired on November 4, 1977. It was developed and produced by Kenneth Johnson, who also wrote or directed some episodes. 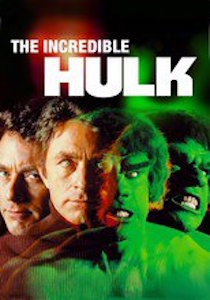