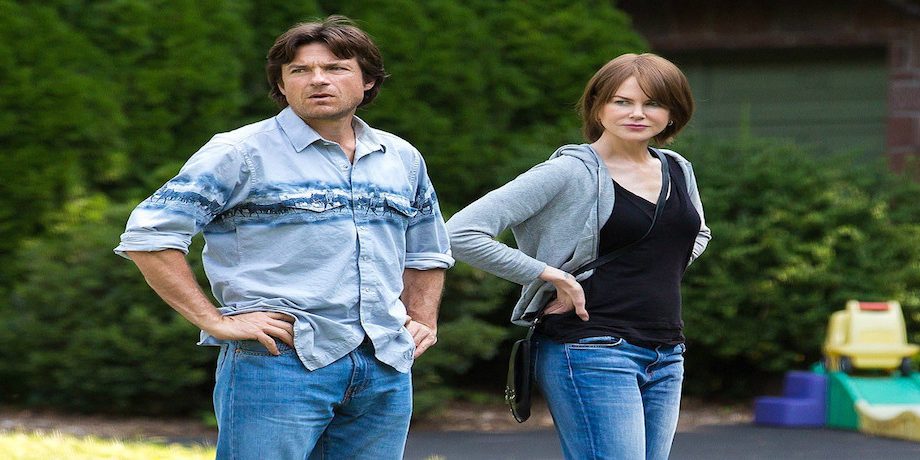 The Family Fang is a 2015 American comedy-drama film directed by Jason Bateman and written by David Lindsay-Abaire, based on the 2011 novel of the same name by Kevin Wilson. The film stars Bateman, Nicole Kidman and Christopher Walken. The film was released on April 29, 2016, by Starz Digital.
Two siblings, Baxter and Annie Fang (Jason Bateman and Nicole Kidman), return to their family home in search of their world famous parents (Christopher Walken and Maryann Plunkett) who have disappeared. 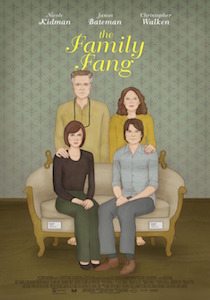