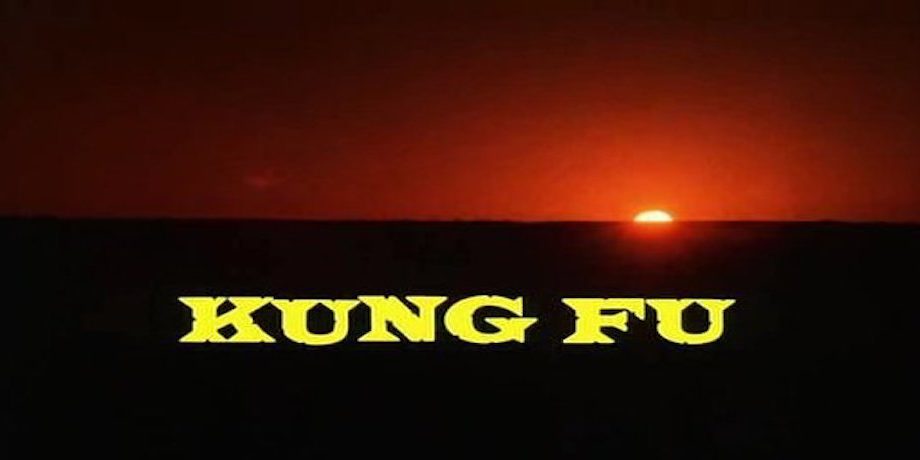 Kung Fu is an American action-adventure martial arts western drama television series starring David Carradine. The series aired on ABC from October 1972 to April 1975 for a total of 63 episodes. Kung Fu was preceded by a full-length feature television pilot, an ABC Movie of the Week, which was broadcast on February 22, 1972. The series became one of the most popular television programs of the early 1970s, receiving widespread critical acclaim and commercial success upon its release.

Kung Fu was created by Ed Spielman, directed and produced by Jerry Thorpe, and developed by Herman Miller, who was also a writer for, and co-producer of, the series.

The series follows the adventures of Kwai Chang Caine (portrayed by David Carradine as an adult, Keith Carradine as a teenager, and Radames Pera as a young boy), a Shaolin monk who travels through the American Old West armed only with his spiritual training and his skill in martial arts, as he seeks Danny Caine, his half-brother. Many of the aphorisms used in the series are adapted from or derived directly from the Tao Te Ching, a book of ancient Taoist philosophy attributed to the sage Lao-tzu.

Keye Luke (as the blind Master Po) and Philip Ahn (as Master Kan) were also members of the regular cast. David Chow, who was also a guest star in the series, acted as the technical and kung fu advisor, a role later undertaken by Kam Yuen.

Kwai Chang Caine (David Carradine) is the orphaned son of an American man, Thomas Henry Caine, and a Chinese woman, Kwai Lin, in mid-19th-century China.[7] After his maternal grandfather’s death he is accepted for training at a Shaolin Monastery, where he grows up to become a Shaolin priest and martial arts expert.

In the pilot episode Caine’s beloved mentor and elder, Master Po, is murdered by the Emperor’s nephew; outraged, Caine retaliates by killing the nephew. With a price on his head, Caine flees China to the western United States, where he seeks to find his family roots and, ultimately, his half-brother, Danny Caine.

Although it is his intention to avoid notice, Caine’s training and sense of social responsibility repeatedly force him out into the open, to fight for justice or protect the underdog. After each such encounter he must move on, both to avoid capture and prevent harm from coming to those he has helped. Searching for his family, he meets a preacher (played by real-life father John Carradine) and his mute sidekick Sunny Jim (played by brother Robert Carradine), then his grandfather (played by Dean Jagger).

Flashbacks are often used to recall specific lessons from Caine’s childhood training in the monastery from his teachers, the blind Master Po (Keye Luke) and Master Kan (Philip Ahn). Part of the appeal of the series was undoubtedly the emphasis laid, via the flashbacks, on the mental and spiritual power that Caine had gained from his rigorous training. 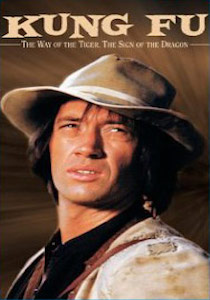