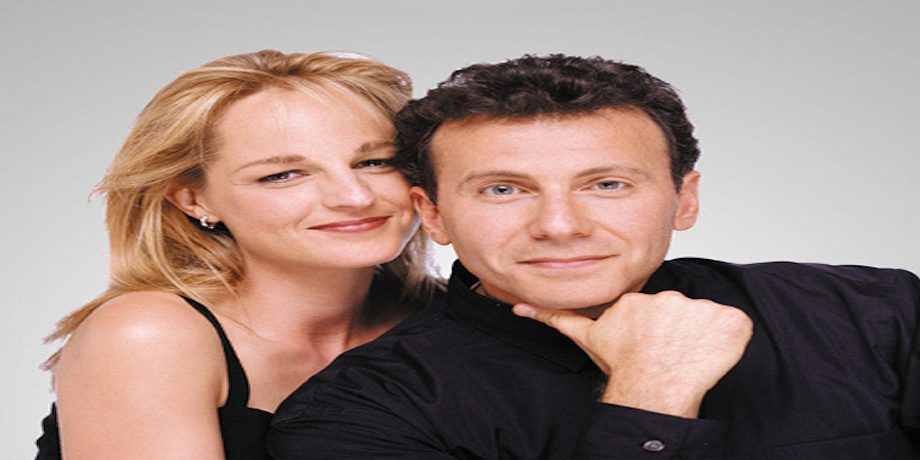 Mad About You is an American sitcom that aired on NBC from September 23, 1992 to May 24, 1999. The show starred Paul Reiser and Helen Hunt as a newly married couple in New York City.

The series focuses mainly on newlyweds Paul Buchman, a documentary filmmaker, and Jamie Stemple Buchman, a public relations specialist, as they deal with everything from humorous daily minutiae to major struggles. Near the end of the show’s run, they have a baby daughter, whom they name Mabel. 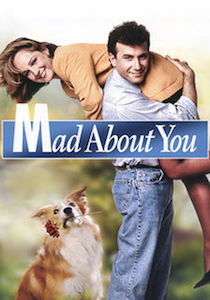