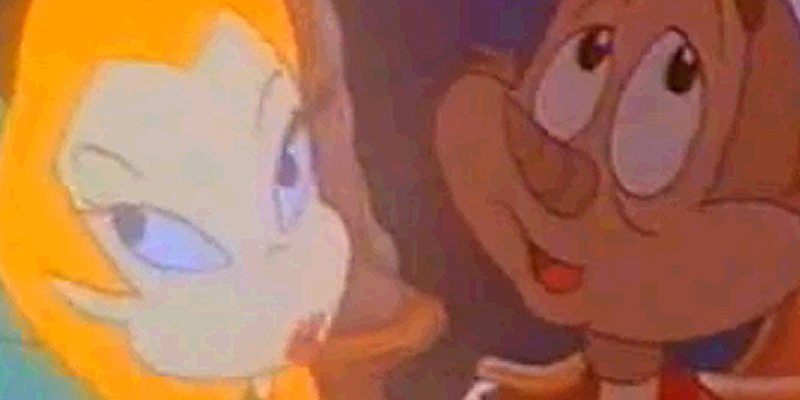 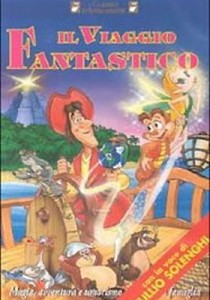 An Italian navigator named Christopher Columbus had a revolutionary idea – he thought that the world was square.

That is, until a small woodworm named Pico overhears him and convinces Columbus that the world is really round by eating up the edges of his square globe, making it look round.

Finally realizing that the world is round, Columbus decides to take his discovery to King Ferdinand and his wife Queen Isabella. Pico joins him, and the duo instantly become friends.