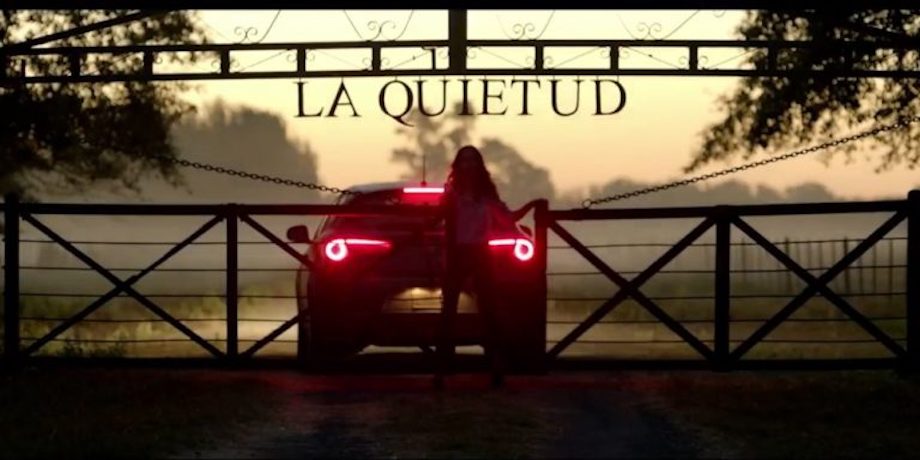 Principal photography started in Buenos Aires in December 2017. The film stars Martina Gusmán and Bérénice Bejo as sisters, along with Édgar Ramírez, Graciela Borges, and Joaquín Furriel. It was directed by Pablo Trapero, with Sony Pictures International Productions (SPIP) as a co-producer.

The film premiered at the 75th Venice International Film Festival

sisters, as close as they are different, find themselves after a long separation 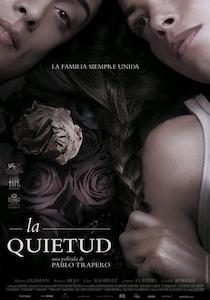 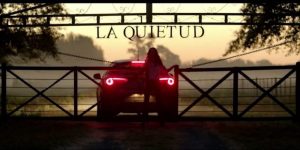