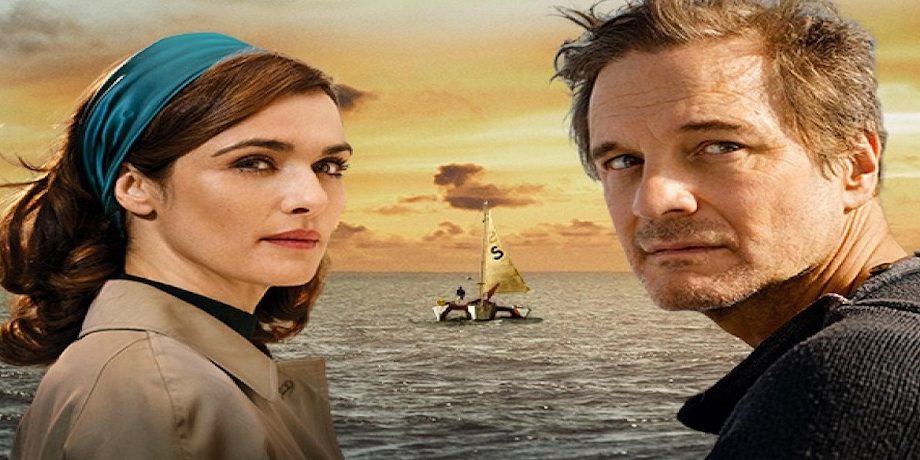 The Mercy is a 2017 British biographical drama film, directed by James Marsh and written by Scott Z. Burns. It is based on the true story of the disastrous attempt by the amateur sailor Donald Crowhurst to complete the Sunday Times Golden Globe Race in 1968 and his subsequent attempts to cover up his failure. The film stars Colin Firth, Rachel Weisz, David Thewlis and Ken Stott. It is one of the last films scored by Icelandic composer Jóhann Jóhannsson. 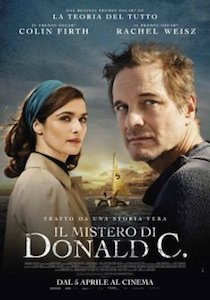