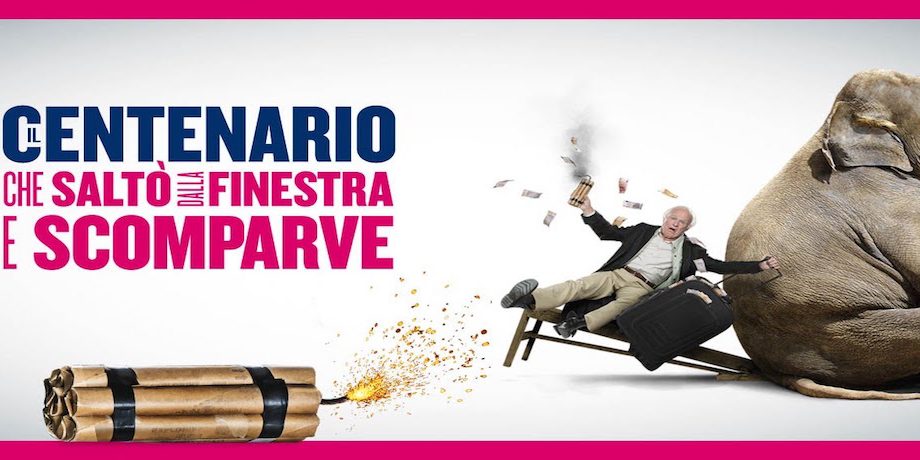 The Hundred-Year-Old Man Who Climbed Out the Window and Disappeared (Swedish: Hundraåringen som klev ut genom fönstret oct försvann) is a 2009 novel and the debut novel by Swedish author Jonas Jonasson.
Allan Karlsson is about to celebrate his hundredth birthday and a birthday party is planned at his retirement home. Allan is alert despite his age, but not so interested in the party. Instead he steps out the window and disappears. He gets hold of a suitcase of drug money and becomes chased by both drug dealers and the police.
Filled with lots of adventures, Allan’s life story is told in parallel to this. He eats dinner with the future President Harry S. Truman, hitchhikes with Winston Churchill, travels on a riverboat with the wife of Mao Zedong and walks across the Himalayas on foot. 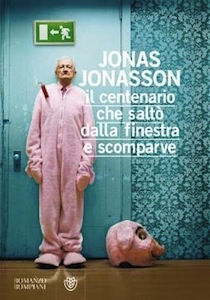