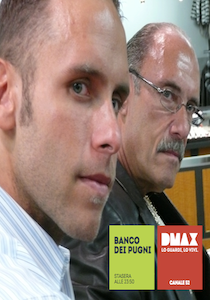 CHRISTMAS AT THE PALACE

Katie, a former professional ice skater (Patterson), is hired by the king of San Senova, Alexander, to help his daughter in a Christmas ice skating performance. As Katie spends time in the castle and with the king, she and Alex begin to develop feelings for each other and ultimately fall in love. But will the…

The show walks the line between being an actual remake of the film and a complete reworking. There are significant parallels between the two, including considerable amounts of dialogue directly lifted from the film (though sometimes slightly changed to modernize.) The show has numerous visual references to the film: for instance, in a car chase…

The psychological thriller drama is set in 1896, when a series of gruesome murders of boy prostitutes has gripped New York City. Newly appointed police commissioner Teddy Roosevelt calls upon Dr. Laszlo Kreizler, a criminal psychologist and John Moore, a newspaper illustrator, to conduct the investigation in secret. Joining them in the probe is Sara…