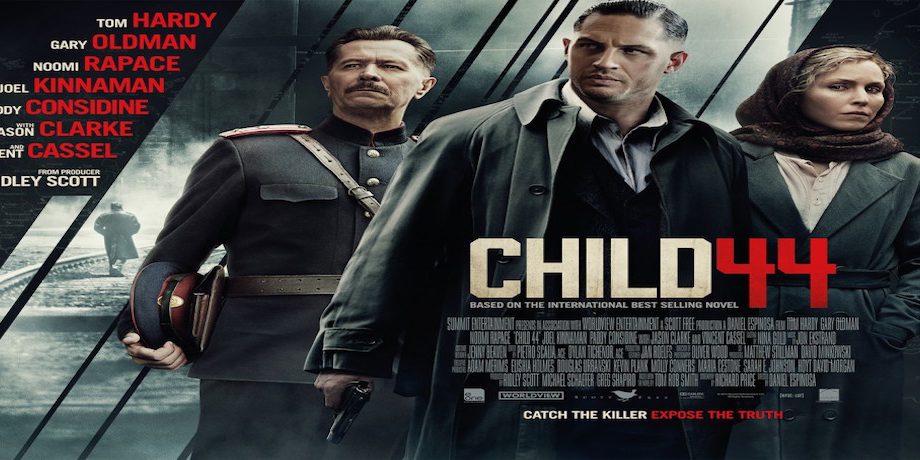 A disgraced member of the military police investigates a series of nasty child murders during the Stalin-era Soviet Union.
Child 44 is an American-British thriller film directed by Daniel Espinosa, written by Richard Price, and based on Tom Rob Smith’s novel Child 44. The film stars Tom Hardy, Noomi Rapace, Joel Kinnaman, Gary Oldman, and Vincent Cassel. It is scheduled to be released on April 17, 2015 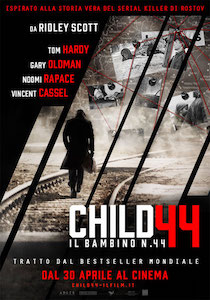