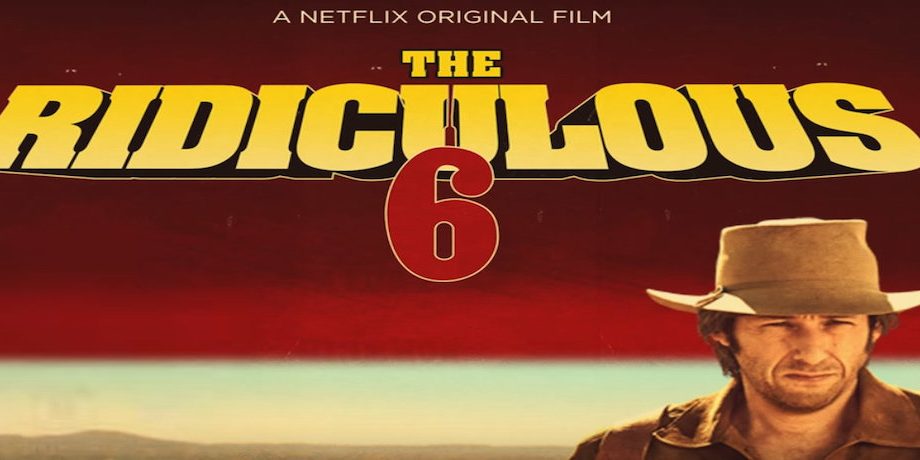 he Ridiculous 6 is an upcoming American Western comedy film directed by Frank Coraci and written by Tim Herlihy and Adam Sandler. The film is a satire of westerns in general, and the classic 1960 western, The Magnificent Seven in particular. It stars Sandler, Will Forte, Taylor Lautner, Steve Buscemi, Danny Trejo, Terry Crews, Luke Wilson, Nick Nolte, Rob Schneider and Jorge Garcia. The film will be released worldwide on Netflix on December 11, 2015.